[Note: Nothing new here exactly, just presenting something in a different way.]

It’s too large, to detailed and too complicated for us to perceive it and think of it as it really is. We use simplified representations: belief systems, models, theories, narratives, paradigms, ideologies and mythologies. They all aim to explain parts of reality in terms simple enough, and organized into systems small enough, to be comprehensible.

Like our gaze can only be fixed on one thing at a time, any system will deal effectively with a subset of the world’s all possible entities, properties and relationships while missing or misrepresenting others.

Physics, the King of Science, hugs reality the tightest at the smallest, most basic level, and degenerate into approximation, intractability and eventually irrelevance when certain classes of complexity appears. 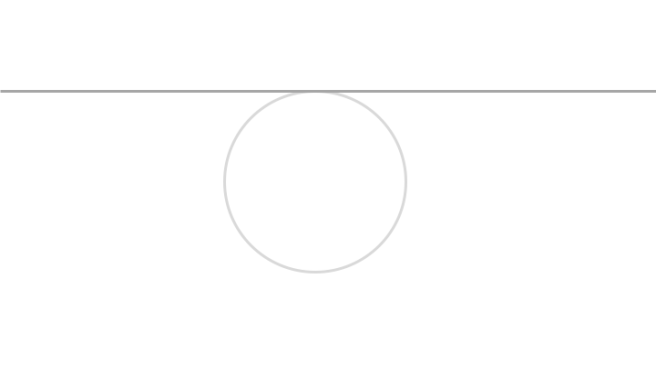 Part of the remainder is picked up by its loyal vassals, specialized layers like chemistry, engineering, astronomy and biology.

At the other end of the thought system universe lies something wholly other. Religion, myth and their mundane cousins legend, literature and art, come out of not the basic constituents of material reality, but the farthest and strangest outgrowth on their consequence tree: humans and their lives, minds and concerns. They’re built from grand and mysterious yet intimately known abstractions the sciences only recently have started grasping towards reconstructing, and they’ve always spoken of that which physics never could: not what is, but how it is experienced, and how it ought to be.

That, at the price of being completely wrong about physical reality.

Between these two poles of bedrock and cloud we find all of our best attempts to make sense of ourselves and our world. We paint a self-portrait from a hundred angles and in a hundred styles, none of them definitive.

Building up from science puts our feet on solid ground. This is the appeal of exploring human nature as a result of the evolutionary process. We are animals, of flesh, bone and grey matter, with a history. 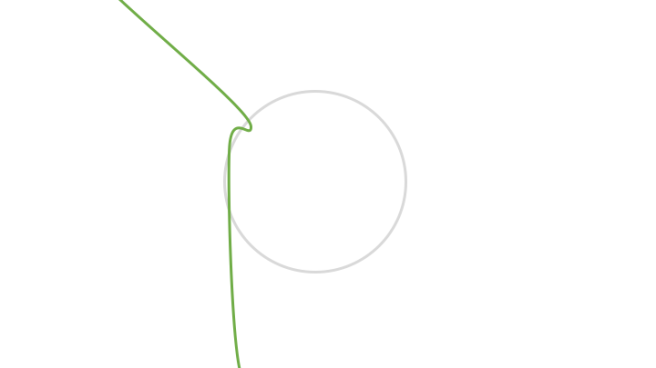 This only takes us so far, because on the stage built by evolution, wild symbolic entities dance. Words, thoughts, artifacts and relationships; created, altered, combined, reformed, selected and rejected. They thrive and multiply, sending cultures off into different directions. Anthropology raises its hand: I got this.

Its more introspective cousin sociology studies social structures themselves. Unfortunately thinking of structures as primary often means losing sight of the individual, of nature, and of the ground.

Economists are much better at carefully building from the bottom up, but the perspective they brought into our collective library sacrifices a lot for rigor and consistency. What can’t be bought and sold can’t be seen, and arms-length transactions become the dominant mode of human interaction.

Liberalism puts the wants and needs of the individual at the center, pushing both community and continuity towards the margin.

Socialism is the modern manifestation of a part of us that got left behind when neoclassical economics and liberalism rounded off human nature to birth The Market: the desire for a society made not of selfish, instrumental transactions but of genuinely caring relationships. 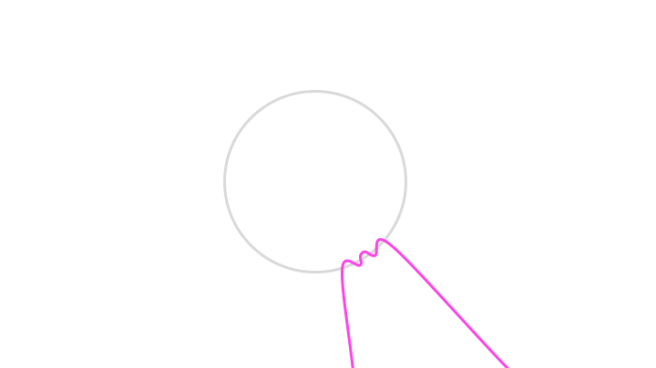 Conservatism eschews wild utopianism in favor of preserving what works, and often misses that what “works” for some does not work for others.

Anarchism is all hope, desire and air; a body with no skin. Fascism is an autoimmune disorder. Marxists and Randian objectivists stand holding each end of a pear yelling “Round!” and “Pointy!” at each other, forever. 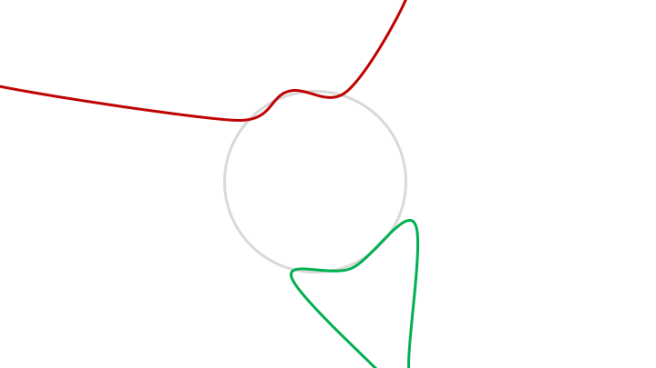 So do feminists and redpillers, scientists and constructionists, decouplers and contextualizers, and all the people who every day talk past each other about whether quality is real or taste is subjective.

Many systems are tools, filters put upon reality to make it navigable or manipulable in service of certain goals. The management consultant slices their world one way, the farmer another, and a patient undergoing psychotherapy a third, and the political strategist cuts at yet another angle. 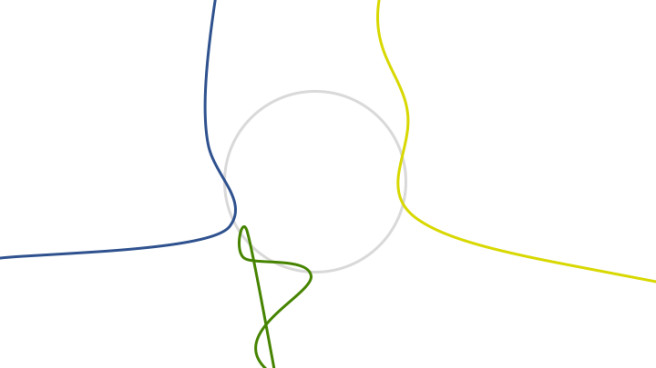 Maybe philosophy can help. It teaches us how to think and how to look at the world, ourselves, and the relationship between the two. But there’s nothing complete and consistent there either. Again we get layers of schemas and patterns, from the pedantic to the pretentious, recreating the space between science, mythology and ideology in its own little sandbox.

All models are wrong but some are useful, they say. That’s not exactly right — I said in the beginning that some models are probably right, but in exchange they’re useless — but it’s a useful model.

And so it is with almost everything. Models, schemas, representations, memeplexes, ontologies — pick your favorite word — are like people: they have their talents and their deficits, none are perfect but almost all of them can be put to work.

Who does what? That’s where it gets dicey, because the job market for paradigms is as competitive and chaotic as ours. So they have weapons, offensive and defensive ones. They go for monopoly, for killing off any and all competition, and they do it by getting us to confuse them for reality itself. We shouldn’t let them.

I’m trying to make a schema here. A meta-schema that, once installed, allows other schemas to coexist. It involves rendering their weapons nonlethal by remembering that strengths are not confirmations and flaws are not refutations.

It has its own limitations, like any other. It doesn’t deal with determining validity, nor with hierarchy or division of labor. But it doesn’t have to. It’s meant to do one thing: making it easier to adopt multiple belief systems.

What does that mean? How can you believe contradictory things? You’re not supposed to. To adopt a belief system is not the same as believing it. You’re keeping it on retainer, not marrying it and forsaking all that contradict it. That’s a bad thing to do, sticking you with its flaws, which can turn catastrophic. See: history.

We can invite everybody in. It’ll make our heads more chaotic, certainly, but for that we get — if we squint — a gestalt that looks more like reality than any of its parts. 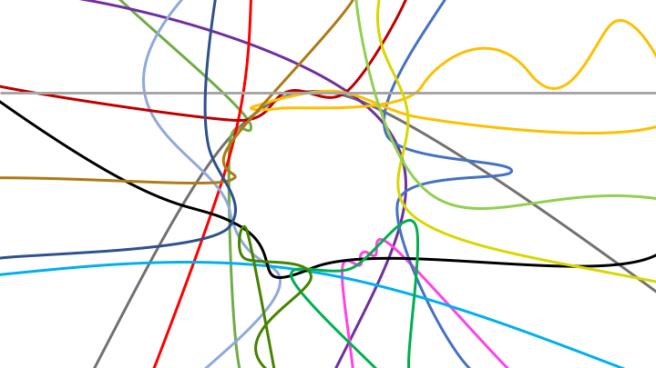 Isn’t it better to avoid bad or dangerous ideas altogether? I don’t think so. Even they tell us something, and more importantly there’s a limit to how much damage a bad idea can do as one among many. Being philosophically promiscuous is not a dangerous strategy, it’s a safe one because all the beliefs keep each other in check. It’s the devout monogamists you need to watch out for.

6 thoughts on “The More the Merrier”